Skip to navigation Skip to content
Due to the new Thai Law on 7th December, we can only sell to customers via our Shops. If you need wine email us [email protected] or come by the store. 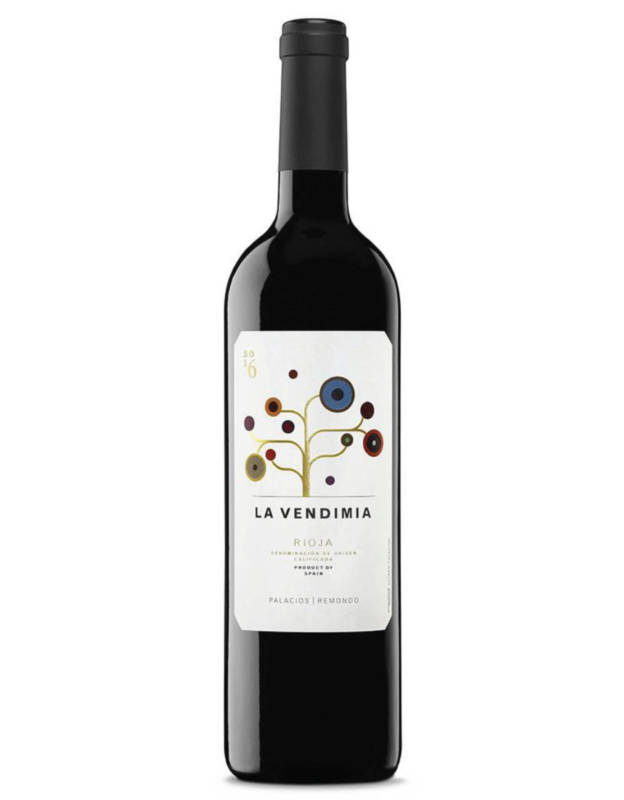 Food Matching : It would go great with light dishes like baked chicken breast.

Questions? Request a Call Back 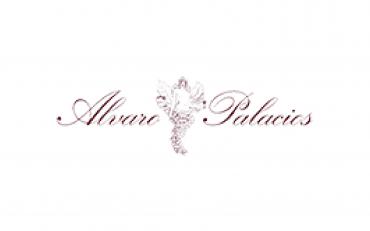 One of nine children born to the owners of Rioja’s respected Palacios Remondo, Alvaro studied enology in Bordeaux, while working under Jean-Pierre Moueix at Ch.Pétrus. He credits his tenure at Pétrus for much of his winemaking philosophy and for showing him “the importance of great wines.”
Alvaro could have returned to the security of his family’s domaine. But in the 1980s, he was drawn to the largely abandoned, ancient vineyards of Priorat. Located 60 miles from Barcelona, Priorat had been one of Spain’s important pre-Phylloxera wine regions. And with its unique terroir of steep hills and terraces, Alvaro believed he could make wines that rivaled the best of Europe. He acquired his first vineyard, Finca Dofí, in 1990. Then, in 1993, he located what is now regarded as the crown jewel property in Priorat, a precipitous, northeast-facing Garnacha vineyard on well-drained schist that had been planted between 1900 and 1940. Alvaro named it L’Ermita for a small chapel, or hermitage, that sits atop the hill.
But Alvaro remained haunted by another remote area of great potential: Bierzo, in far Northwestern Spain. Bierzo, too, had all the ingredients to make great wine: incredibly steep hillside vineyards; distinctive terroirs; and, most importantly, ancient vineyards of Mencía, a unique red grape believed brought by French pilgrims during the Middle Ages.
So in 1998, Alvaro and his nephew, Ricardo Perez, created a tiny jewel of a domaine in the town of Corullón, on Bierzo’s western border. Descendientes de J. Palacios—named for Alvaro’s father—produces as many as seven different wines, depending on the year. And since the first vintage in 1999, Descendientes has proven that it is Spain’s closest kin to the great domaines of Burgundy’s Côte d’Or.

There are no reviews yet.